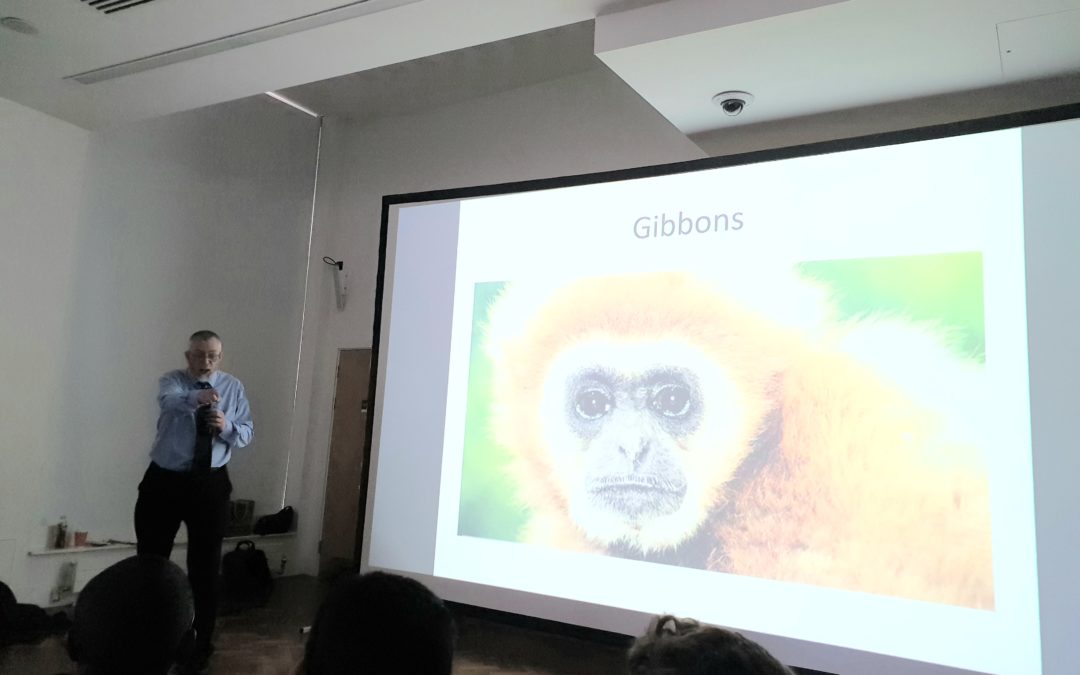 Pupils from Eden Boys’ Leadership Academy, Manchester learned that the pen really is mightier than the sword when they took part in a writing workshop at Manchester Central Library as part of the school’s Anti-Bullying Week activities.

On Monday 12th November 2018, award-winning author Alan Gibbons led a workshop on the theme of anti-bullying, as part of this year’s national campaign taking place this week (12-16 November).

Mr Gibbons, who wrote the award-winning bestseller ‘Shadow of the Minotaur’, spoke to twenty pupils from Eden Boys’ Leadership Academy about how he became an author and why he has chosen to write about racism and bullying in his books.

A pupil from Eden Boys’ Leadership Academy said: “It was brilliant. I thought authors might just read all the time, but Alan Gibbons was hilarious. I thought he was a comedian too.”

“The students had a fantastic afternoon. They really enjoyed learning about how Alan became an author and why he has chosen to write about racism and contemporary issues. The students were still talking about it the next morning.”

Mr Gibbons was a teacher for 16 years and has been writing children’s books for more than 20 years. In 2000, he was awarded a prestigious Blue Peter Book Award 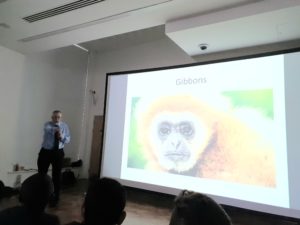